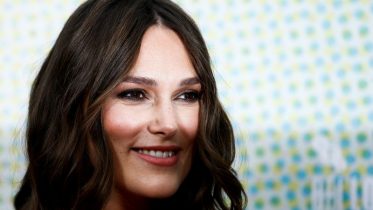 (Reuters) – Keira Knightley stars in not-so-feelgood Christmas movie “Silent Night”, about a group of friends getting together for the holiday and blissfully ignoring a looming doomsday.

Set in the English countryside, the friends eat, drink, sing and dance to enjoy their last Christmas, knowing everyone is going to die the next day.

The movie, which premiered at the Toronto International Film Festival on Thursday night, was written and shot before the COVID-19 pandemic with the idea of promoting it as a Christmas movie with a twist, Knightley said.

But events soon changed that.

In the film, which is writer-director Camille Griffin’s feature debut, a poisonous cloud is approaching Britain, with online horror stories of it slowly killing people.

“When we finished the film, we showed the studios last year and they were crazy about the film, but they were terrified by the film and they didn’t want to show anyone the film,” Griffin said.

“I think they wanted to wait until … people had recovered because they understood that we didn’t know the pandemic was going to happen when I wrote (it) and everyone was cast and we went into production, so I think we wanted society to have some sense of hope and recovery.”

Depp’s character is the outsider of the group, and often at odds with them.

“I think that’s representative of a larger sense of seeing things unfold around you and a group mentality that they’re trying to say (this) is the right thing and everything and you’re like, well, I don’t feel this way,” Depp said.

Apple’s Cook says he will talk with U.S. official on immigration 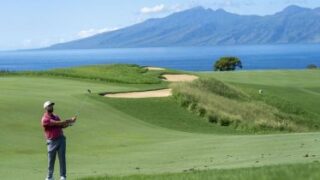 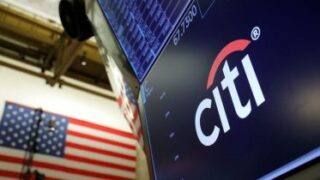 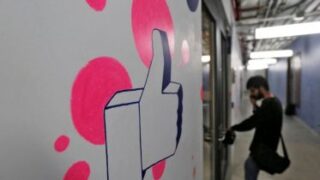 Olympic travel a big challenge for some Pacific Island teams

Former Afghanistan ambassador to US Roya Rahmani: Afghan women ‘in a state of panic’

Previewing “The Battle of LA” Lakers vs Clippers | Hoop Streams 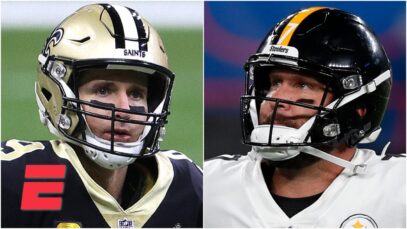 Would the Saints or Steelers be better off if Drew Brees and Ben Roethlisberger retire? | KJZ 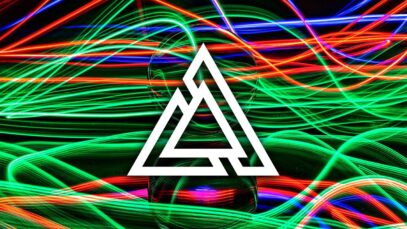 Out Of Sound – Don’t Speak 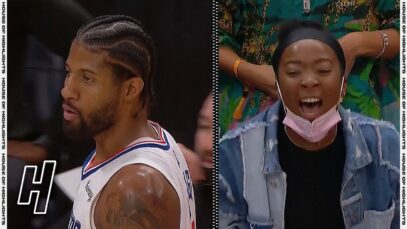 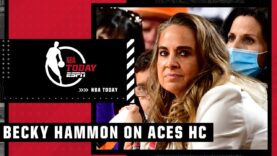 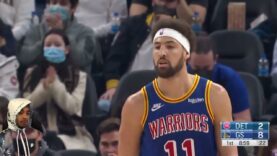 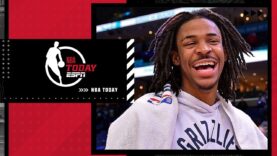 Will Ja Morant finish in the Top 3️⃣ this season? NBA Today debates 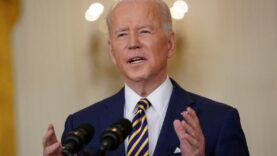 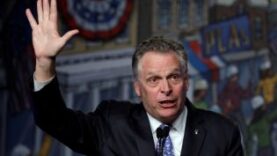 National teacher poll: 61% of those back for in-person learning are comfortable with it 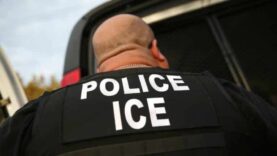 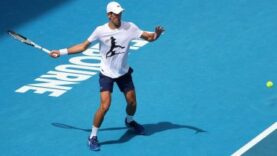 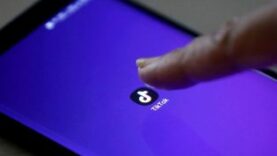 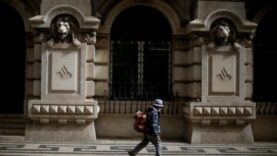 Gronk progressing but remains out for week 6

Man wakes up from 11-month coma, as family weighs how to explain pandemic to him: report