A petition to recall Los Angeles County’s District Attorney George Gascón failed to qualify for a ballot, but opponents of the progressive prosecutor say their work is not over.

Kathy Cady, a former Los Angeles Deputy District Attorney and co-chair of the Recall DA George Gascón Campaign, told Fox News the group plans to “exercise its full statutory and legal authority to review the rejected signatures and verification process that took place, and will ultimately seek to ensure no voter was disenfranchised.”

“Nonetheless, according to the Registrar-Recorder, over half a million residents placed valid signatures on a petition to initiate the recall of Los Angeles District Attorney George Gascón,” Cady said. “To deprive them of the opportunity to restore public safety in their own communities is heartbreaking. And to interpret this in any other way other than a wholesale rejection of Gascon’s dangerous policies would be disingenuous, or naive at best.”

Cady noted that the more than half a million signatures are in addition to 37 cities voting no confidence in the District Attorney, and over 98% of Gascón’s own prosecutors supporting the recall.

“The removal of George Gascón from office has never been a matter of if, but when,” she said. “The citizens of Los Angeles cannot afford another two years of Gascon unleashing havoc on their streets – people’s lives are at stake.”

Los Angeles Deputy District Attorney John McKinney said that many of his colleagues and he were “disappointed” that the recall effort failed to meet the required number of signatures but will honor the results of the validation process if they “withstand the scrutiny of an objective review.”

“I am gravely concerned about the health and safety of our community and the viability of our entire court system with Gascón at the helm of the District Attorney’s Office for the next two years,” McKinney said in a statement. “More than ever, the public needs to pay attention to what the Gascon administration is doing and speak out to other elected officials about their concerns.”

SUSPECT IN CUSTODY AFTER POLICE OFFICER SHOT IN FACE, 2 CIVILIANS HURT IN CALIFORNIA

Hochman said a California Attorney General needed to step in to “counter the policies of Gascón and other pro-criminal District Attorneys who refuse to address the homeless crisis crippling our cities and the soft-on-crime approach that endangers everyone.”

Hochman vowed, as a prospective attorney general, to “put a stop to radical district attorneys like Gascón and follow the law to restore safety throughout the state.”

Gascón’s supporters, meanwhile, have hailed the failure of the recall as a victory for the progressive movement. Los Angeles Democratic Party Chair Mark J. Gonzalez said the nearly 200,000 signatures invalidated was a “clear signal that recalls are a waste of time and money.”

“DA Gascón was elected running on overwhelmingly popular policies that allow for restorative justice, improving a failed criminal justice system that disproportionally targets Black, Brown, and low-income communities, and holds criminals and those who abuse their power accountable,” Gonzalez said in a statement. “George has, and continues to, deliver on those campaign promises.”

“Los Angeles’ criminal justice reform movement has prevailed because this is a community that prefers facts over misplaced fear,” Cristine Soto DeBerry, executive director of the Prosecutors Alliance that promotes reforms, said in a statement.

Gascón, a former San Francisco police chief who then became DA in that city, won office in Los Angeles in November 2020 as part of a wave of progressive prosecutors elected nationwide. He ran on a criminal justice reform platform after a summer of unrest following the police killing of George Floyd in Minneapolis.

Gascón’s critics allege that his soft-on-crime policies have fueled rising crime rates in the city – which the top prosecutor has disputed. His moves to sharply restrict when prosecutors can try juveniles as adults or seek life sentences angered victims-rights groups.

Recall organizers needed to gather nearly 570,000 valid petition signatures to schedule an election. But county officials found only about 520,000 were valid, well below the threshold, after disqualifying nearly 200,000 signatures turned in.

It was the second attempt to qualify a recall election that could remove Gascón, after an initial attempt failed last year.

The Associated Press contributed to this report. 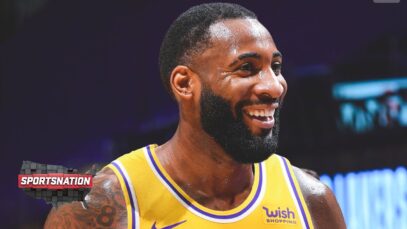 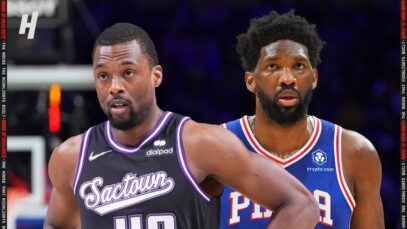 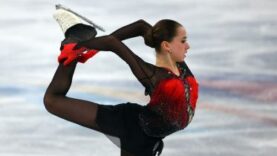 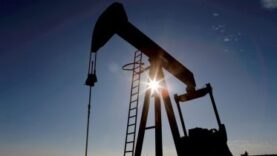 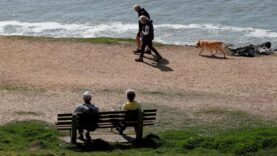 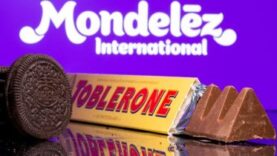 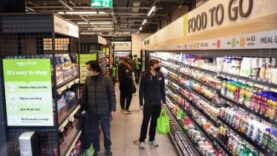 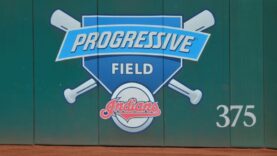