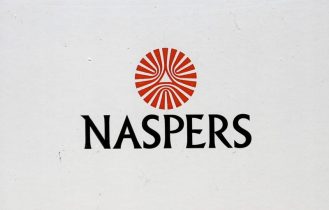 JOHANNESBURG (Reuters) – South African media and e-commerce group Naspers Ltd reported a 24% rise in profit for the year that ended March 31, boosted primarily by the performance of its investment in China’s Tencent Holdings, the company said on Monday.

Africa’s biggest company by market capitalisation reported core headline earnings per share – the main gauge of corporate profit in South Africa – of 814 U.S. cents, up from 656 cents reported for the same period a year earlier.

Its 28.9% stake in the Chinese firm, which it holds through its Amsterdam-listed subsidiary Prosus, saw its profit grow by 33% in the financial year.

Naspers holds 73% of Prosus, which houses all of its international assets. 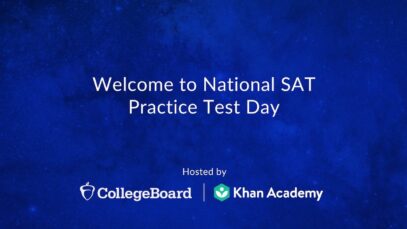 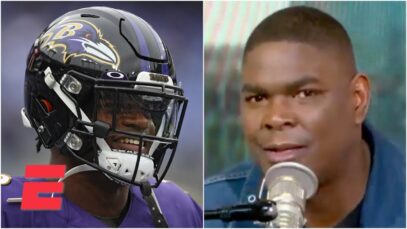 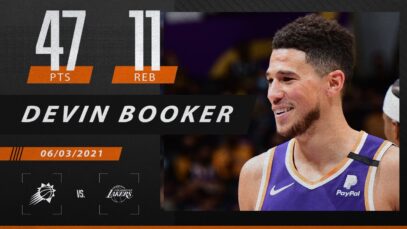 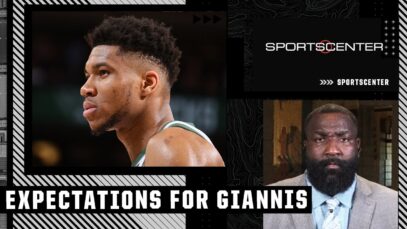 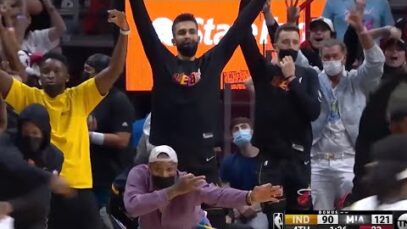 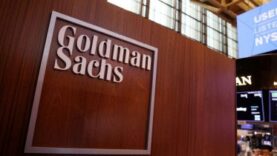 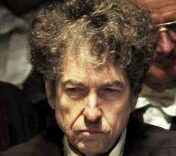 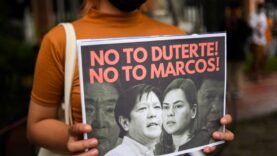 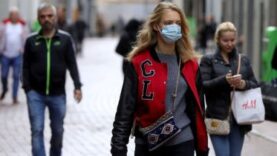